This is a re-post of a great article on the unique problem we have with affinity fraud here in Utah.  This article appeared on the FBI’s website yesterday.

White-Collar Criminals Use Bonds of Trust to Prey on Investors 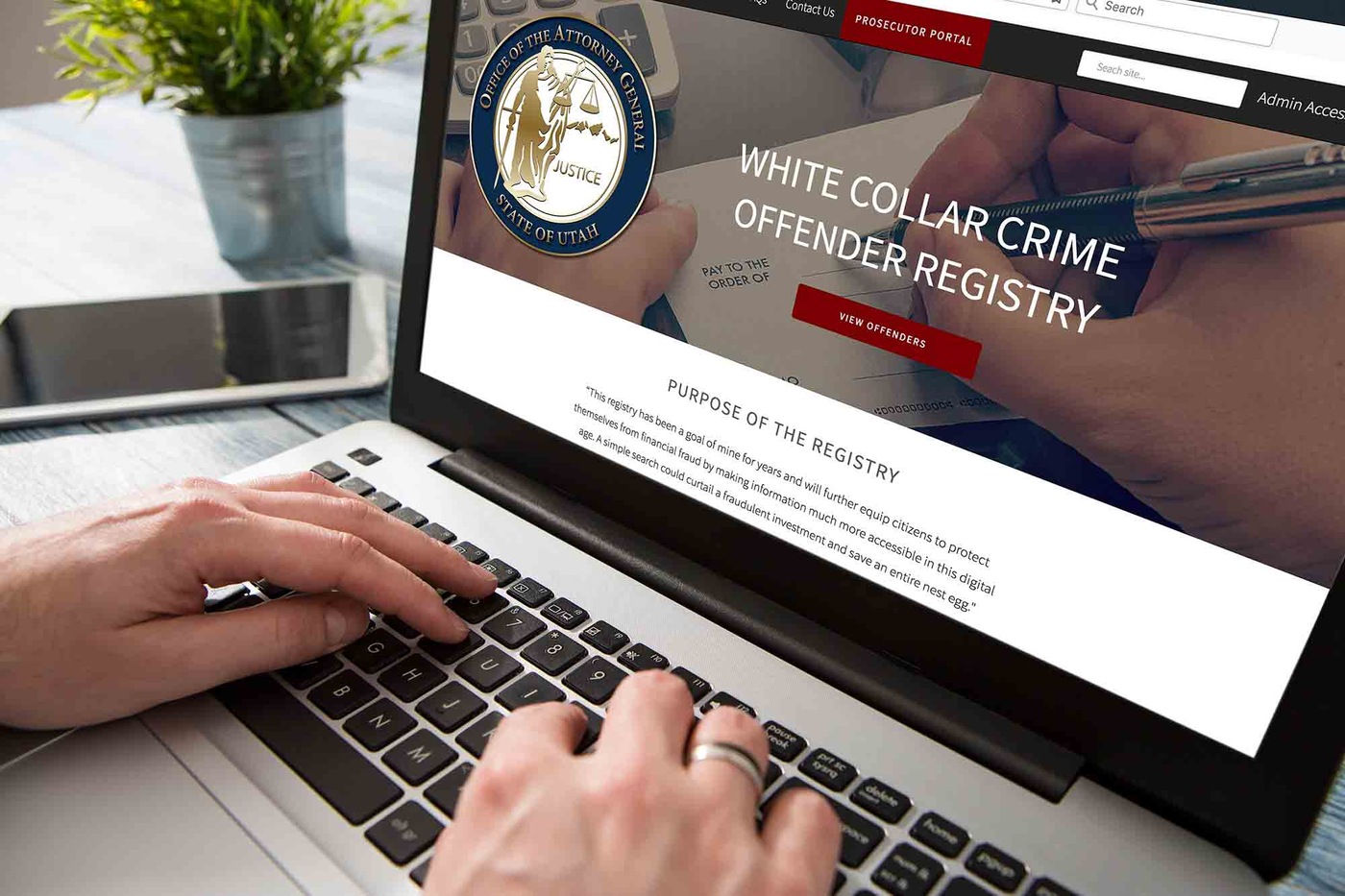 Financial fraudsters are known to be an unscrupulous lot, but it is particularly loathsome when these white-collar criminals exploit trusting members of their own church or social circle to line their pockets.

Financial crimes based on bonds of trust—known as affinity fraud—occur throughout the United States but are especially prevalent in Utah, where members of The Church of Jesus Christ of Latter-day Saints too often are victimized by savvy fraudsters who claim to be just like them.

“These are greedy individuals who will stop at nothing,” said John Huber, the U.S. Attorney for the District of Utah, a lifelong resident of the state and member of the Mormon Church. “What’s so disconcerting is that these criminals approach us at church or through associations at our work or referrals from friends. They are silver-tongued devils—wolves in sheep’s clothing who will take our money and we’ll never see it again.”

So serious is the problem of affinity fraud in Utah that in 2015 the state legislature passed a law establishing an online white-collar crime registry—similar to sex-offender registries—which publishes the names, photographs, and criminal details of individuals convicted of financial fraud crimes in the state going back a decade. Currently, there are 231 individuals listed on the registry.

In addition, a collaboration between federal, state, and local law enforcement partners has resulted in the Stop Fraud Utah campaign, which aims to educate the public about affinity fraud—what people can do to avoid it and how best to report it if they have been victimized.

A Utah woman who believed she had done her homework on retirement investments later discovered she was part of an elaborate scam that cost her thousands.

John Huber, U.S. Attorney for the District of Utah, describes how affinity fraud takes advantage of established “relationships of trust.”

“Within the Mormon population, there is a well-known sense of trust,” said Special Agent Michael Pickett, a veteran white-collar crime investigator in the FBI’s Salt Lake City Division. “Unfortunately, that trust can sometimes take the place of due diligence, and that’s when individuals are more susceptible to being victimized.”

Affinity fraudsters are expert manipulators. “They are great salesmen,” Pickett explained. They will approach members of their social or religious circle with a promising investment opportunity—one that pays a high rate of return—and then use a variety of high-pressure tactics to get their victims’ money.

“This type of fraud is significant,” Pickett said. “Within the Utah area, we are investigating more than $2 billion worth of fraud. In the last four months, we’ve opened 10 new cases.” He added that Utah consistently ranks among the top five states for the FBI’s most significant white-collar crime cases.

Too often, individuals dreaming about getting the great deal promised to them by a trusted friend or associate fail to see the red flags. “A key to this is communication,” Pickett said. “You have to do your due diligence. Talk to a neighbor or a family member. Add a little common sense to the equation, and try to separate truth from fiction.”

That’s where the Stop Fraud Utah campaign comes in. “The strategy for law enforcement is not to deal with fraud as a reaction, but to deal with it on the front end,” said Richard Best, regional director of the Salt Lake City office of the U.S. Securities and Exchange Commission (SEC), a partner in the campaign. “The best way to stop fraud is to avoid fraud, and the best way to do that is to educate the community so that when they are confronted with situations—opportunities, as fraudsters would say—they know to ask the right questions.”

Established earlier this year, the Stop Fraud Utah campaign has sponsored several fraud seminars around the state, which are free and open to the public. And because victims of affinity fraud typically call their local police departments to report these crimes, there is also an effort to train local law enforcement personnel on how to identify white-collar fraud, what evidence to collect, and the proper state and federal agencies to report it to for further investigation.

The high level of collaboration among Stop Fraud Utah campaign partners is “crucial to our success here,” Best said. “I cannot stress that enough. The SEC’s relationship with the FBI and the U.S. Attorney’s Office is one of the best I have ever seen.” Other members of the campaign include the Utah Attorney General’s Office, the Internal Revenue Service, and the state’s Consumer Protection Division.

“In Utah, we have to do something to stop fraudsters from exploiting people who trust them,” said U.S. Attorney Huber. That’s why the state’s top law enforcement official has personally attended fraud seminars to caution the public about affinity fraud. “I know Utah very well,” he said. “It troubles me to see good people who have worked very hard to set aside retirement funds and nest eggs lose that to people who seemingly have no conscience.”

Unlike a drug addict who might rob a bank out of desperation, Huber added, financial fraudsters’ crimes are ruthlessly premeditated. “These perpetrators, with a smile on their face and a twinkle in their eye, approach with a handshake and a hug, with intent and with persistence, to violate the trust of their victims and to take their life’s earnings.”

His team was investigating a scam artist who had fraudulently collected approximately $5 million from investors—and who would later go to jail for his crimes.

“We talked with one of his victims, an elderly lady, who knew this gentleman very well,” Pickett said. “She had been associated with him for years. Her husband, who had recently passed away, had been good friends with him as well.”

The woman had invested and lost more than $100,000 with the individual. Investigators spoke to her and made her understand that she had been the victim of a fraud. “Ultimately, she agreed to wear a wire for us and talk with the individual to get his sales pitch so we could use that in court against him,” Pickett explained. “She knew it was fraud and agreed to help us.” Wearing the wire, the victim spoke with the man who had taken her money. “She came back about two hours later,” Pickett said, “ready to invest more money with this individual.”

FBI agents were able to talk her out of investing more funds, Pickett said, “but that’s how good a salesman he was—and it was all based on that relationship of trust.”