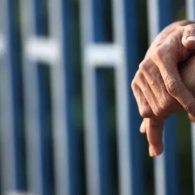 As a follow-up to my prior story about a shocking small town fraud scheme that occurred in Nephi, Utah.  Yesterday the confessed perpetrator of that scheme, Tom Andrews, was sentenced to 97 months in prison.  This is the maximum sentence Judge Sam could have imposed. Hopefully others who might consider starting up a scheme like… END_OF_DOCUMENT_TOKEN_TO_BE_REPLACED 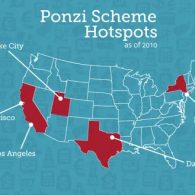 My friend Dennis Romboy is a great reporter over at the Deseret News who put together a very detailed two-part story on affinity fraud that was published over the weekend. Part One of the series was called “Utah’s fraud ‘epidemic’: Victims share anger, embarrassment, hurt” and provided the details of how a number of Utahn’s… END_OF_DOCUMENT_TOKEN_TO_BE_REPLACED 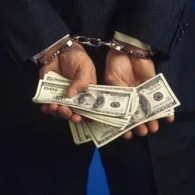 I saw this new study by Hiscox Insurance referenced in an article on Bloomberg and thought my readers might be interested in it, even though its focused more on embezzlement from businesses. The study shows that white-collar crime is a major problem that all small business owners should be wary of.  Four out of every five organizations… END_OF_DOCUMENT_TOKEN_TO_BE_REPLACED 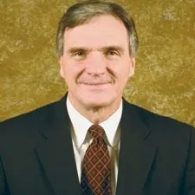 Dee Randall ran one of Utah’s largest Ponzi schemes, raising more than $72 million from approximately 700 investors nationwide. On June 18, 2014 Utah Attorney General Sean D. Reyes’ office filed a criminal information and affidavit of probable cause against Randall for multiple counts of securities fraud and other related charges.  Randall, a resident of Kaysville, Utah, was charged… END_OF_DOCUMENT_TOKEN_TO_BE_REPLACED 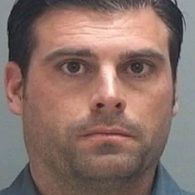 On April 1, 2016 Shane Baldwin pleaded guilty to four counts of securities fraud, one count of theft and one count of pattern of unlawful activity. All of his crimes are second-degree felonies, each of which are punishable by one to 15 years in prison.  As part of a plea agreement, other charges against Baldwin… END_OF_DOCUMENT_TOKEN_TO_BE_REPLACED 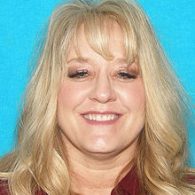 This is a story that appeared in the Salt Lake Tribune yesterday.  As I have said before, many of these fraudsters are serial offenders.  They get out of prison and quickly get back into the business of soliciting investments from innocent investors.  So please do your homework before giving anyone your hard earned money.  In this… END_OF_DOCUMENT_TOKEN_TO_BE_REPLACED 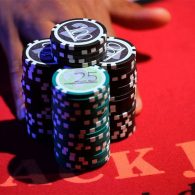 The editorial board of the Salt Lake Tribune recently wrote an editorial titled “Gambling-averse Utahns take wild investment bets” (reproduced below) which asks why Utahns, who are always talking about the evils of gambling, so often fall prey to the pitches of con-men who promise outrageously high returns with significant risk.  Isn’t an investment that promises… END_OF_DOCUMENT_TOKEN_TO_BE_REPLACED

I previously wrote about the SEC’s lawsuit against Chad Deucher of Orem, Utah.  As is often the case, the criminal authorities have now brought separate criminal charges against him in connection with the alleged $28 million Ponzi scheme that defrauded more than 250 investors throughout the United States.  Yesterday the U.S. Attorney’s Office for the District of… END_OF_DOCUMENT_TOKEN_TO_BE_REPLACED 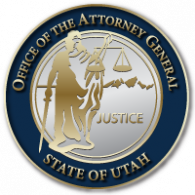 I previously wrote about the numerous red flags that were raised by the investment pitch given by Roger Bliss in Bountiful, Utah. That post has generated a significant number of comments and interest, so I thought an update would be appropriate. This was a fairly unusual case involving  cooperation between multiple state and federal agencies.  The interrelated state… END_OF_DOCUMENT_TOKEN_TO_BE_REPLACED 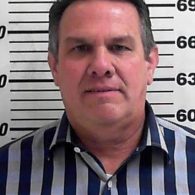 Today I realized that I never posted about the case against Steven B. Heinz.  Please accept my apologies for this oversight, as this is a story that fits the purposes of this blog perfectly.  Heinz solicited his clients at his brokerage firm, Ogilvie Security Advisors Corporation, and used his membership in the Mormon Church to gain trust with… END_OF_DOCUMENT_TOKEN_TO_BE_REPLACED