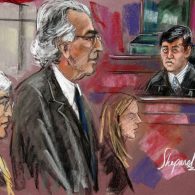 This is a repost of an article by Harold Pollack that appeared in the Atlantic Monthly this week.  This has lots of relevance to the issues we deal with here in Utah; insular religious communities are a real hotbed for affinity fraud.  In fact, there is a reference to Utah’s unique affinity fraud problem and a… END_OF_DOCUMENT_TOKEN_TO_BE_REPLACED 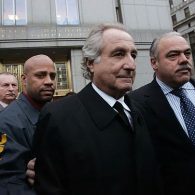 The Financial Times recently published a fascinating prison interview with Bernie Madoff. Of course he spins the story, attempts to justify his actions and it wasn’t really his fault. He claims that his company was legitimately earning profits until the early 1990, and that in the 1980’s he was “making plenty of legitimate trades.” But… END_OF_DOCUMENT_TOKEN_TO_BE_REPLACED