FINRA, the regulatory organization that governs broker-dealers, has now implemented a major overhaul of its suitability rules that could have a big impact on investors who feel that they were misled by their stock broker. The new rules went into effect on July 9th and require brokers to (1) perform reasonable due diligence on investment… END_OF_DOCUMENT_TOKEN_TO_BE_REPLACED

This article is published with permission from the authors, Jason D. Rogers and Brad R. Jacobsen of the Vantus law Group. Many people would believe that investment advisers are only those that give opinions on which stocks, bonds or mutual funds to buy. However, under applicable securities laws “investment adviser” is much more broadly defined… END_OF_DOCUMENT_TOKEN_TO_BE_REPLACED 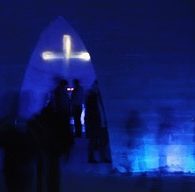 This article appeared in Forbes Magazine  this month: Avoid Church and Rotary In Retirement Robert Laura, Contributor As shocking as this may sound, when it comes to planning and investing your retirement savings, religious and civic organizations are quickly becoming places to avoid. In the not-so-distant past, you could rely on the fellow who lead… END_OF_DOCUMENT_TOKEN_TO_BE_REPLACED 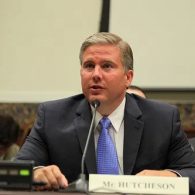 This is a good article that appeared in the April 2010 edition of Utah Business. It looks into why Utah has so much securities fraud and echos many of the same conclusions discussed elsewhere in this blog. State of Fraud Why is Utah Rife with Fraudulent Investment Schemes? by Gaylen Webb It’s been about four… END_OF_DOCUMENT_TOKEN_TO_BE_REPLACED

The SEC recently issued this Investor Alert warning all of us who use the Internet to be wary of people who contact you online to try to lure you into a scam.  This is a reprint of the alert: Investor Alert: Social Media and Investing – Avoiding Fraud The SEC’s Office of Investor Education and Advocacy… END_OF_DOCUMENT_TOKEN_TO_BE_REPLACED 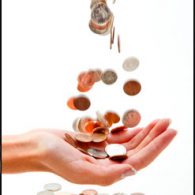 I am pleased to see that after years of urging from me and others who have seen affinity fraud perpetrated within LDS church congregations for years (especially in Utah County) the church has finally stepped up to the plate and taken a stronger position on this issue. They did so at the annual Fraud College… END_OF_DOCUMENT_TOKEN_TO_BE_REPLACED 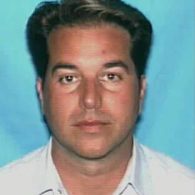 Here is an update on this story from the Salt Lake Tribune. There is another moral to this story that is evident in these prosecutions, and that is you need to be careful who you solicit money on behalf of, and its better not to do it at all. If you are not licensed to… END_OF_DOCUMENT_TOKEN_TO_BE_REPLACED 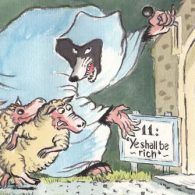 This a repost of a great article on affinity fraud that appeared in this week’s Economist Magazine. Fleecing the flock The big business of swindling people who trust you Jan 28th 2012 | SALT LAKE CITY | from the print edition WITH a nudge from their pastor, the 25,000 members of the New Birth Missionary Baptist Church… END_OF_DOCUMENT_TOKEN_TO_BE_REPLACED

On January 4, 2012 the SEC charged Anthony Fields, Anthony Fields & Associates and Platinum Securities Brokers, with selling $500 billion of fraudulent securities through LinkedIn and other social media websites. For example, according to the SEC he used LinkedIn discussions to promote fictitious “bank guarantees” and “medium-term notes.” The postings resulted in interest from… END_OF_DOCUMENT_TOKEN_TO_BE_REPLACED